America is great not because America has won wars against other nations, but because American government has institutions built to withstand domestic partisanship, norms and rules against nepotism, and checks against the tyranny of the masses (populism) – ie, we are a great organization.
All those may be sorely tested in the next few years. 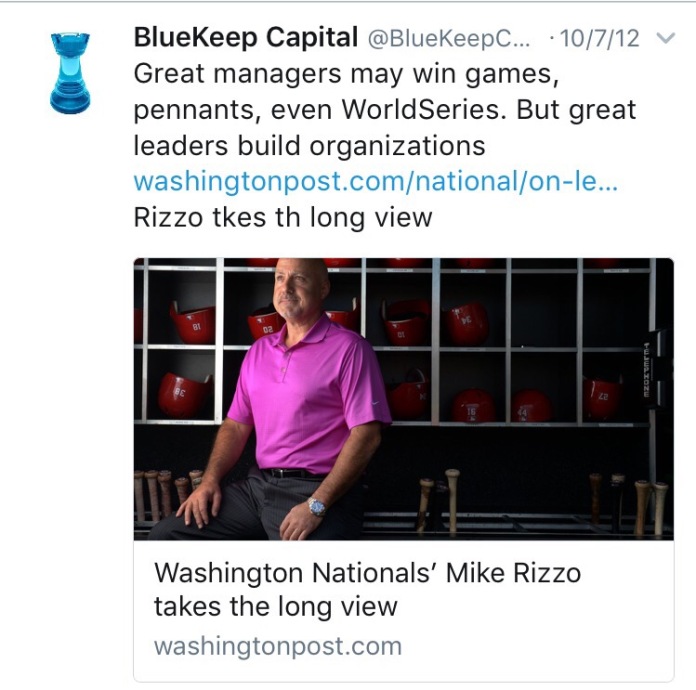 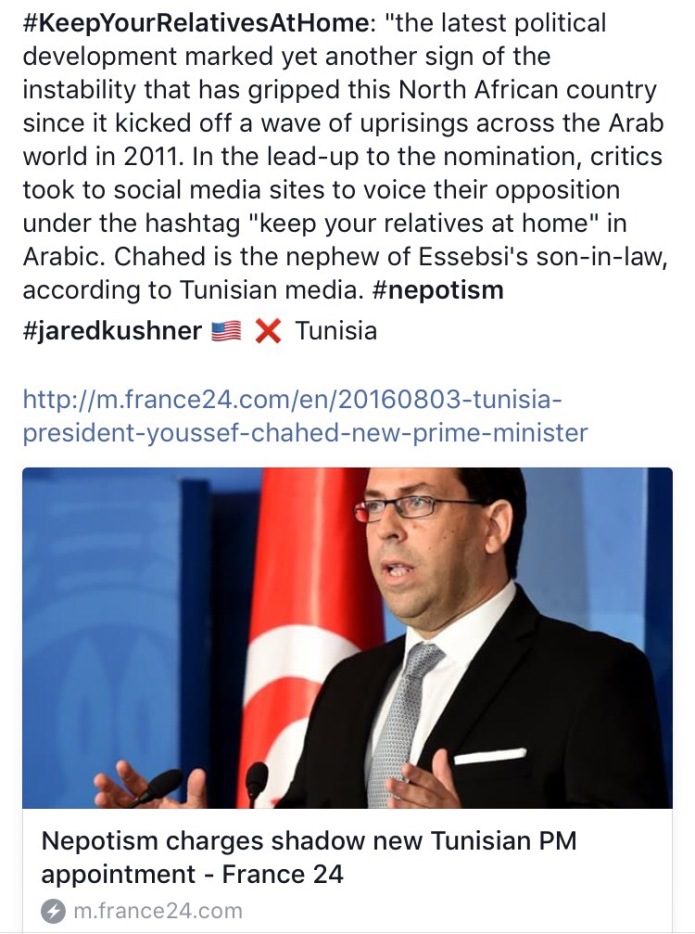 A reality is that populists with zero governing experience and weak establishment support – compounded by insecurities (lack of clear mandate) that create an inclination to surround oneself with friends, family, and loyalists – can be a disaster.
“When Raggi was elected, it was seen as a breakthrough for the anti-establishment M5S, a Eurosceptic political party created by the satirist Beppe Grillo in 2009 that espouses direct democracy and transparency. The Cinque Stelle, as it is known in Italy, has become the country’s second most popular party thanks to a knack for tapping into Italians’ anger over the status quo.
“Grillo, an admirer of Ukip’s Nigel Farage, routinely rails against everything, from corruption to establishment politicians’ cosy ties with big business.
The Raggi victory was significant because it was seen as a test of whether the M5S could move beyond its role as a protest party and actually govern.
So far, the verdict seems to be “no” and the political ruptures have fanned fears that a planned investment in the public transport system could be delayed because Raggi does not have a budget chief in place. Romans are also still awaiting a final verdict on whether Raggi will support Rome’s bid for the 2024 Olympics, which she said she opposed during the campaign.
“They don’t even have anyone in charge of finance in Rome. Yet they want to be in charge of a country with €2.5tn (£2.1tn) in debt? There is a huge issue of credibility at stake,” said Wolfango Piccoli, the co-president of Teneo Intelligence in London.
Raggi’s problems started early on, when she decided to appoint officials who served under Gianni Alemanno…. When it emerged that her chief of staff would be earning about €200,000 (£170,000) – a figure far exceeding recommendations for the role – she was forced to sack the official, prompting several other high-profile resignations.
The most controversial decision has centred on her choice of person to clean up the city, Paola Muraro, who had previously been paid hundreds of thousands of euros as a consultant for the city’s rubbish collection agency.
https://www.theguardian.com/world/2016/sep/20/rome-mayoral-crisis-could-hurt-five-stars-national-chances-italy-virginia-raggi?0p19G=c

https://youtu.be/2Z8XCWVaObw
Tywin: A house with great wealth and fertile lands asks you for your protection against another with a strong navy that could one day oppose you. How do you know which choice is wise and which isn’t?
Tommen: [The boy looks through Tywin blankly without uttering a reply]
Tywin: You’ve any experience with treasuries and granaries, or shipyards and soldiers?
Tommen: No. [the Prince admits defeatedly]
Tywin: No. Of course not. A wise king knows what he knows and what he doesn’t. You’re young. A wise young king listens to his counselors and heeds their advice until he comes of age. And the wisest kings continue to listen to them long afterwards. Your brother was not a wise king.