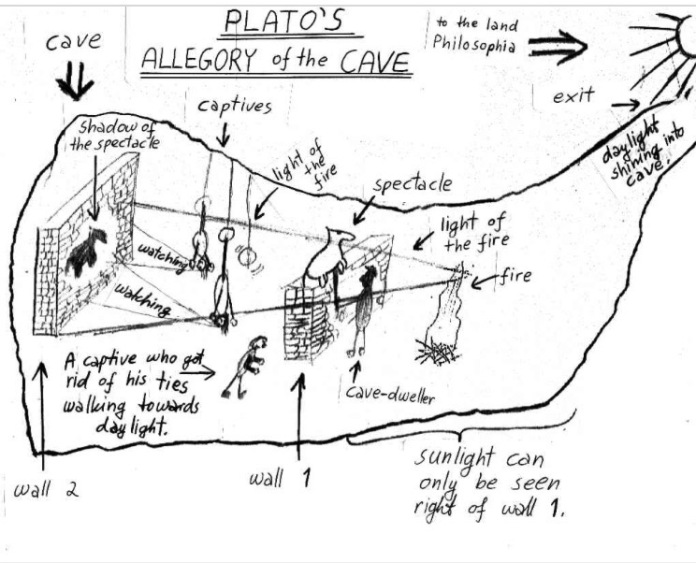 “The great enemy of the truth is very often not the lie, deliberate, contrived and dishonest, but the myth, persistent, persuasive and unrealistic.” – John F. Kennedy

Deconstructing myths is oftentimes more tiresome than explaining the truth (in all its complexity, all the gray), wherein the most common form of ignorance isn’t no information (not knowing anything), but misinformation (believing the wrong thing).
Just try explaining the world being round to a 5-year old versus the rapper BoB.

Yet sometimes myths are more than just amusing; they can become dangerous.

“It ain’t what you don’t know that gets you into trouble. It’s what you know for sure that just ain’t so.” – The Big Short (film)
I can’t even.

The most difficult subjects can be explained to the most slow-witted man if he has not formed any idea of them already; but the simplest thing cannot be made clear to the most intelligent man if he is firmly persuaded that he knows already, without a shadow of doubt, what is laid before him. – Leo Tolstoy