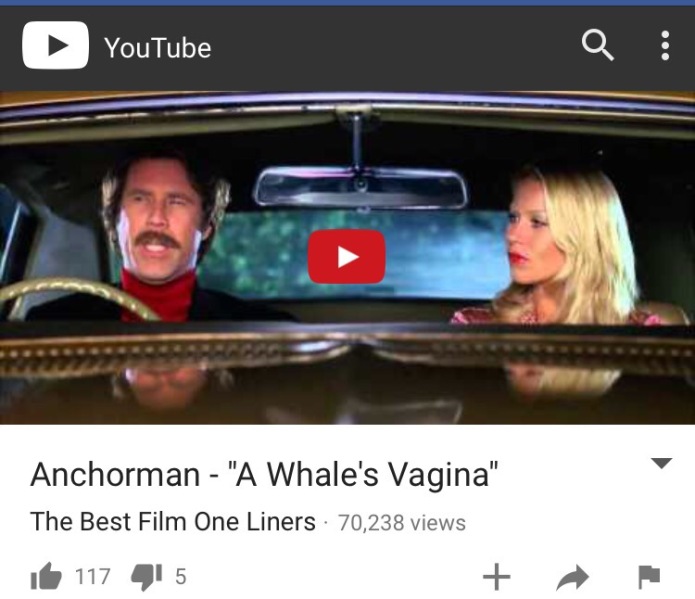 #Anchorman, and the resilience to Facts
###

“I think he has in his mind that there’s not the proof,” House Homeland Security Chairman Mike McCaul said… “Now he hasn’t had the briefing I had, but I made it clear that in my judgment it was a nation-state.”
McCaul, a Trump supporter, told Tribune CEO Evan Smith that he was brought in to brief Trump on national security after the first presidential debate — a topic the Texas Republican conceded is “not [Trump’s] strength.”
Despite the coaching from the congressman, Trump stated during the final presidential debate last week that the U.S. has no idea who is behind hacks of the Democratic National Committee and Hillary Clinton campaign chairman John Podesta’s emails. The material was released by WikiLeaks.
“She has no idea whether it is Russia, China or anybody else,” Trump said during the debate at the University of Nevada, Las Vegas. “You have no idea. Our country has no idea.”