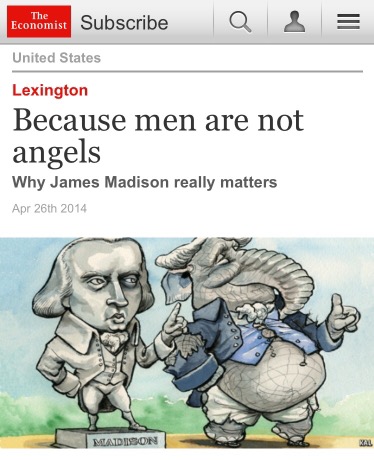 What does democracy entail? Is it as simple as a Choice? Or is it also something more abstract, that includes values such as due process, fairness, and liberty?

What if, for example, Choice itself isn’t what democracy is, but rather a proxy for Fairness – the notion that each citizen having a voice is Fair and hence, democratic.

If so, voting for Fascism is in fact anti-democratic, an un-American.

We have this recurring challenge in any large, hierarchical organization. Every layer manages to its own level – no management level looks just one level up. So Operations wants to protect its turf from Marketing and Logistics wants to guard its independence from Operations or whatever. Nobody is willing to look one level up and give an honest assessment of – what is good for the entire organization that might mean my Unit gives up some resources, independence and control?

That’s the problem facing American politics as well. We are so partisan we can no longer make honest assessments of what is best for the Nation.

The difference between the two – a large company or a democracy – is that in a large company you have a CEO approved by an ostensibly independent Board of Directors to make those larger, strategic, for the good of the *whole company decisions. Whereas in a democracy, it descends into the inmates running the asylum, and fighting to choose the President.

#AmericanExceptionalism – is it that American people are exceptional (and the Nigerians, Polish, and Japanese are less so), or is what makes America exceptional our Constitutional Republic – ie, our form of government, which James Madison thought necessary because: “If men were angels, no government would be necessary.”

If we believed that what makes America exceptional was You, and You, and I, maybe we might be inclined to undermine the foundations of our Constitutional Republic when we find them inconvenient (or politically expedient).

What a poor choice that would be. 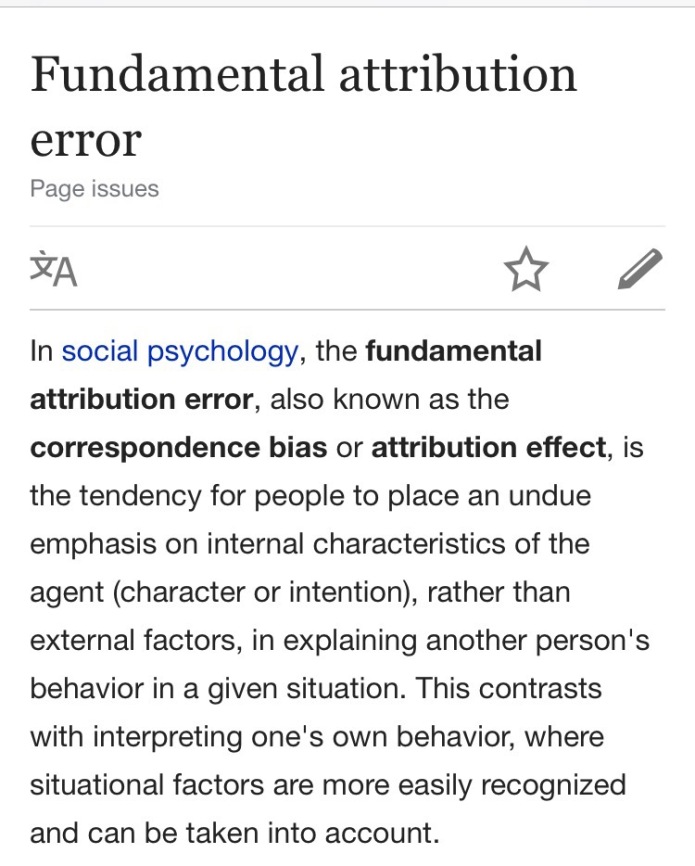 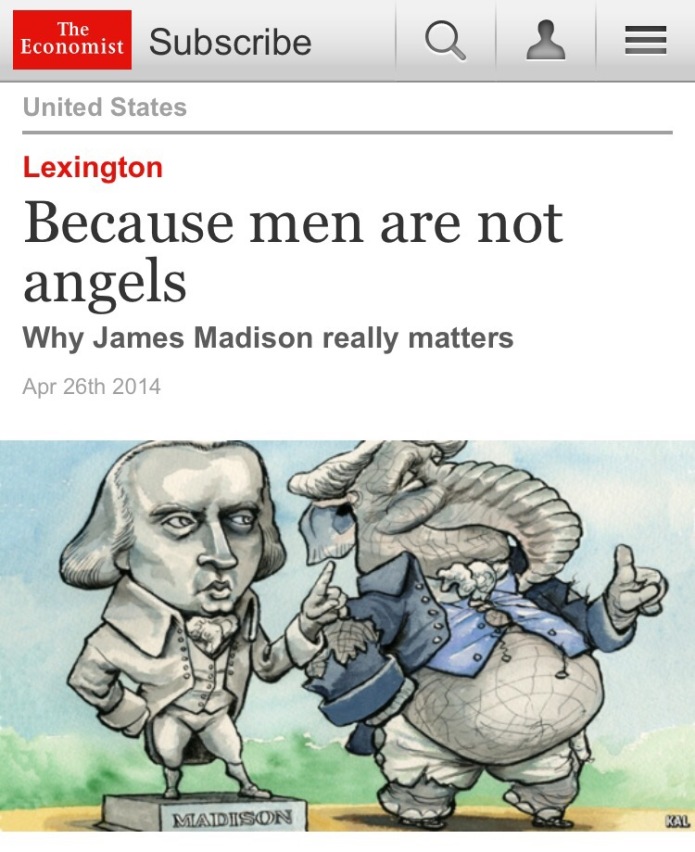 JAMES MADISON, most cerebral of the Founding Fathers, would have been hopeless on #Twitter. As a rising political star, seeking to understand why the infant American republic was so fragile, he took to the library of his Virginia plantation, Montpelier, for several months. He emerged having written a 39-page study of previous attempts at political union, from the Achaean League to the Belgic Confederacy, as well as a memorandum on “Vices of the Political System of the United States”. Amid all that scholarship lurked ideas about government that he would champion throughout his career, as drafter of the #constitution, a leader in Congress, his country’s chief diplomat and its fourth president.

“… his concern was always to craft a stable, effective popular government, says Lynn Uzzell, scholar-in-residence at Montpelier. He did write in the Federalist Papers, a series of essays urging the ratification of the constitution, that “If angels were to govern men, neither external nor internal controls on government would be necessary.” His preceding thought was that “If men were angels, no government would be necessary.” For him, properly-regulated government was a vital bulwark against human wickedness. That is not the same as seeing the federal government as a tyranny-in-waiting, straining constantly against chains fixed by the Founding Fathers.
http://www.economist.com/news/united-states/21601266-why-james-madison-really-matters-because-men-are-not-angels
### 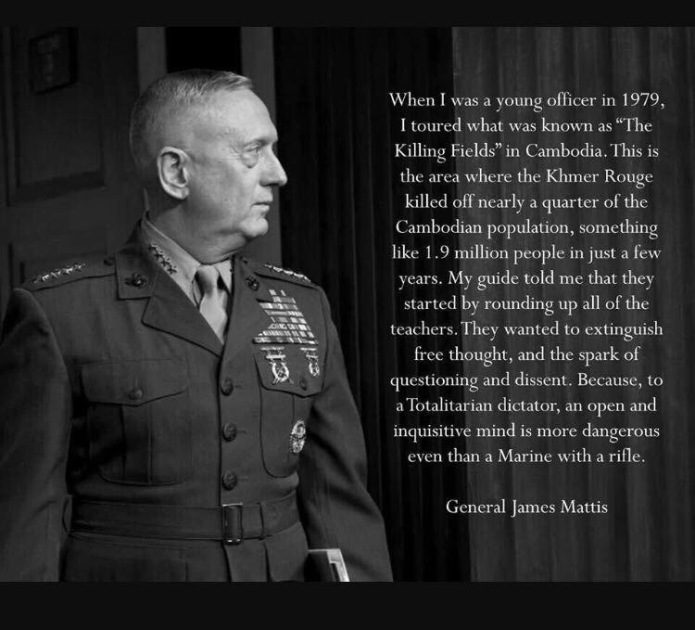